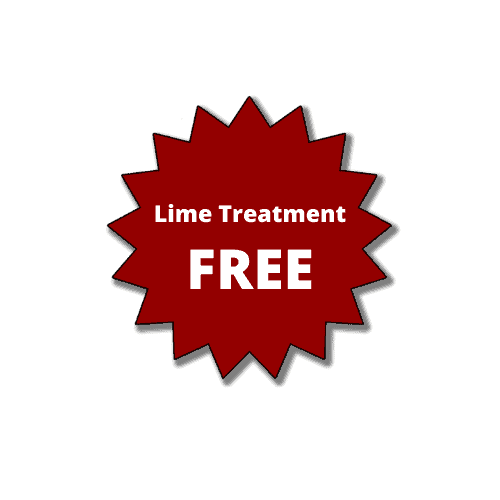 Professional quality from start to finish.

Why Do You Need Tree Spraying Company Near Me In Ardmore, PA?

A beautiful tree garden will not only enhance the overall appearance of your property but will be home to many birds. It will make your morning so fresh and pleasant. Imagine when you wake up in the morning and hear birds chirping from your garden.

Trees keep your surroundings in Ardmore, PA enjoyable and healthy. They are a valuable asset and should be taken care of properly. Don’t wait for anything to happen to your tree lawn.

Who doesn’t enjoy sitting under the tree? We all love having a beautiful tree landscape around our house. For that, we plant a lot of trees and shrubs as well. Although, what we do not realize is that – The trees have to be taken care of as well. They, too, need proper care for their growth. We might often take their growth for granted.

Many people do not even know how to nourish deep-rooted trees, trim them properly, and take care of them. Anyone should not overlook the need for a tree spraying company for professional lawn care services.

Tree Spraying activities near me involve spraying chemicals, but there has to be a balance between the nutrients required by trees and the quantity of application needed. It is vital to spray enough, but not too much.

Why Hire Beat The Weeds Inc. When Looking For A Tree Spraying Company Near Me?

With our plant, health care programs, Beat The Weeds Inc. in Delaware County ensures that your tree lawn flourishes and looks beautiful, and all insects and diseases stay away. Below are the reasons to hire a licensed and experienced tree spraying service provider.

Many insects like beetles, leafminers, sawflies, caterpillars, etc., can impact your trees. The infestation of these insects will damage your trees both internally and externally. Once these pests spread, they can damage the whole tree lawn. It then becomes difficult and an expensive affair to eliminate the problem.

Regular spraying can protect your trees from these problems and keep insects and diseases away. Beat The Weeds Inc. offers customized tree spraying near me in long islands and around Ardmore, PA.

2) Wrong Spray Can Damage Your Garden

Using the wrong spray is equally as bad as not using it. Therefore, it is essential to seek experienced and licensed tree spraying technicians who understand trees.

The chemical used for spraying is dangerous to trees and people. Beat The Weeds Inc. uses 100% organic sprays for tree spraying, safe for everyone.

3) In Tree Spraying, Right Timing Is the Key 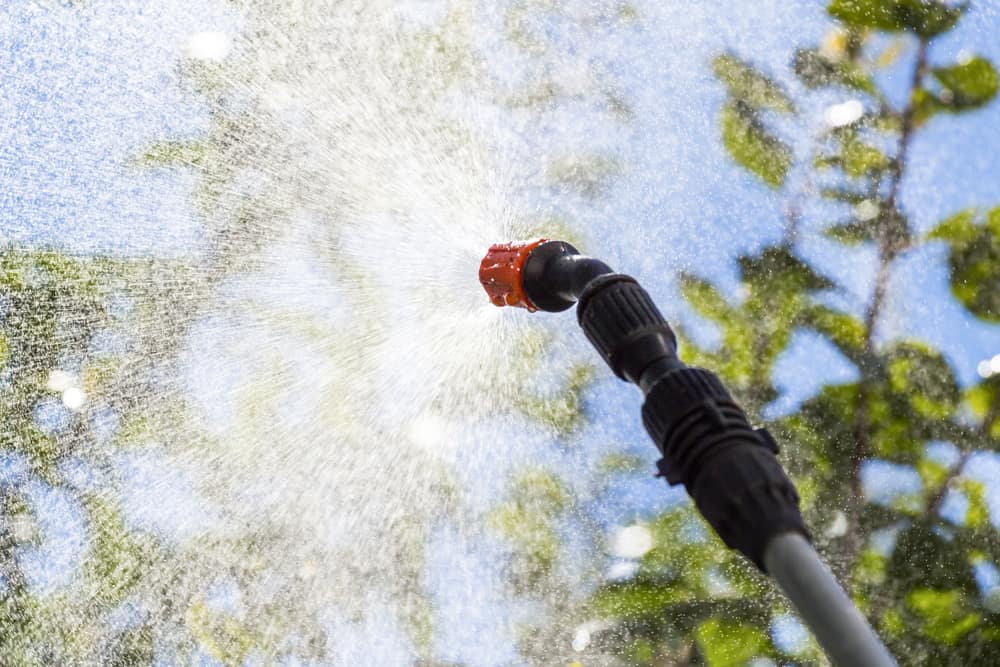 Timing for spraying is highly crucial. You must know the life cycle of different botanical diseases and pests. Trees also have specific timelines, especially fruit trees. Therefore, you need to provide on-time treatment to keep them healthy and ready to produce.

Identifying the requirement at the right time is essential, as different sprays work better at a specific time. Further, what works for one type of tree may not work for another.

There are so many criteria involved. Beat The Weeds Inc. ensures to keep track and provide timely treatment in Delaware County.

How will you feel if you are not getting any fruits in the next season? Having clarity of your results next fall or spring requires you to think about it.

Tree spraying near me must be done in the proper season to keep the insects and diseases away and get the results you want. Some sprays are only used in spring and not fall. Some sprays are used when the tree sheds its leaves.

Let Beat The Weeds Inc. in Ardmore, PA take care of all these issues for you in Delaware County. And you have a peaceful mind and a landscape tree garden to enjoy.

Some information about Ardmore, PA

Ardmore is an unincorporated community and census-designated place (CDP) in Delaware and Montgomery counties in the U.S. state of Pennsylvania. The population was 12,455 at the 2010 census. Ardmore is a suburb on the west side of Philadelphia, within Lower Merion Township in Montgomery County and Haverford Township in Delaware County. Originally named ‘Athensville’ in 1853, the community and its railroad station were renamed ‘Ardmore’ in 1873 by the Pennsylvania Railroad, on whose Main Line, west out of Philadelphia, Ardmore sits at Milepost 8.5. The Autocar Company moved his headquarters to Ardmore in 1899 and constructed a factory on the edge of the downtown area. The factory closed in 1954; during demolition in 1956, a major fire broke out that threatened the downtown area before it was extinguished.

According to the United States Census Bureau, the CDP has a total area of 2.0 square miles (5.1 km2), all of it land. Ardmore is adjacent to Wynnewood (east), Haverford (west), Gladwyne (north), and Havertown (southwest). Residents from South East Ardmore and Wynnewood cooperate as the ArdWood Civic Association. The Ardmore Progressive Civic Association serves the historically black section of Ardmore bordered by ArdWood Civic Association, Haverford College, Montgomery Avenue, and the Montgomery/Delaware County line. The North Ardmore Civic Association represents residents of North Ardmore and Wynnewood north of Montgomery Avenue. The South Ardmore Betterment Alliance is a community group in the southern (Haverford Township) portion of Ardmore which organizes various community activities.

Ardmore’s train station is served by SEPTA Regional Rail’s Paoli/Thorndale Line (commuter) and Amtrak (intercity) passenger trains. Residents and visitors enjoy several recreation areas, including South Ardmore Park, which is located in neighboring Wynnewood, though many mistake it for Ardmore. Suburban Square, opened in 1928 as one of the earliest shopping centers in the United States, is located adjacent to the Ardmore train station. Ardmore contains the nation’s first suburban branch of a major department store, the former Strawbridge & Clothier which opened there in 1930; the former Suburban movie theater—now Not Your Average Joe’s Restaurant; the newly relocated Ardmore Farmer’s Market; an Apple Store, and the usual selection of mall shops. Other landmarks within the Ardmore Progressive Civic Association borders include the Ardmore Post Office and Ardmore Public Library (part of the Lower Merion Library System) on South Ardmore Avenue; the Ardmore Ice Skating Club on Greenfield Avenue; a public swimming pool; lighted tennis/basketball courts; the community center known as ‘The Shack’; and two senior housing projects.

Two sites, located in the Haverford Township section of Ardmore, the Merion Golf Club East Course and Pont Reading are listed on the National Register of Historic Places.

Directions from Ardmore, PA to Beat The Weeds Inc.

Here are some landscaping-related links: